The place to talk about specific radios, equipment and accessories. Do you prefer the latest generation of rigs and antennas or do you like the classics? Discuss it here!
Post Reply
181 posts

In the past this has been a good indicator that a radio will become available within a few weeks.

Will the radio sell? I think it all depends on price... Under £200 and it stands a chance but the expected price range is £250-£300 and if this proves to be correct I don't think many people could justify spending that amount at this point in the solar cycle....

£300 for chickenbander... lfmao.
Chris
You can't have too many antennas...
Top

If it flops, they might seriously have a rethink about bringing out any more AM/FM radios though, unless they sell (appropriately for the name) well in the EU. Personally, I don't think they'll sell that many over here.
Top

useless 3 decimal digits freq counter. That I can hear, no display needed xD
You can't have too many antennas...
Top

£300 for that ? looks like something from a clapped out taxi

President seem to be pinning all hopes on past glories, But these days their standards are about the same as fidelities were in the 80s

I Was asked to QSL Via the Bureau, But the FBI Said i'll be prosecuted if i phone them again,

Stronty wrote: ↑11 Mar 2019, 22:26 Get the manual here https://tinyurl.com/y2hab7nb nothing much of interest personally but someone might like it.

Alright stronty,? I thought you were deed
I Was asked to QSL Via the Bureau, But the FBI Said i'll be prosecuted if i phone them again,

Nope! Just living up to all the possibilities of not finding enough time to post or do radio, which is not what I want but thems the breaks.
Good to see you all keeping the fire going though, I may not post but I do read.
So much information on the Board and still quite a few willing to share it when its not.
Anyway
WTF! Why bring out a President Richard & no SSB? are the components and tooling that much more expensive they're not able to make them at a decent price for sale?
Top 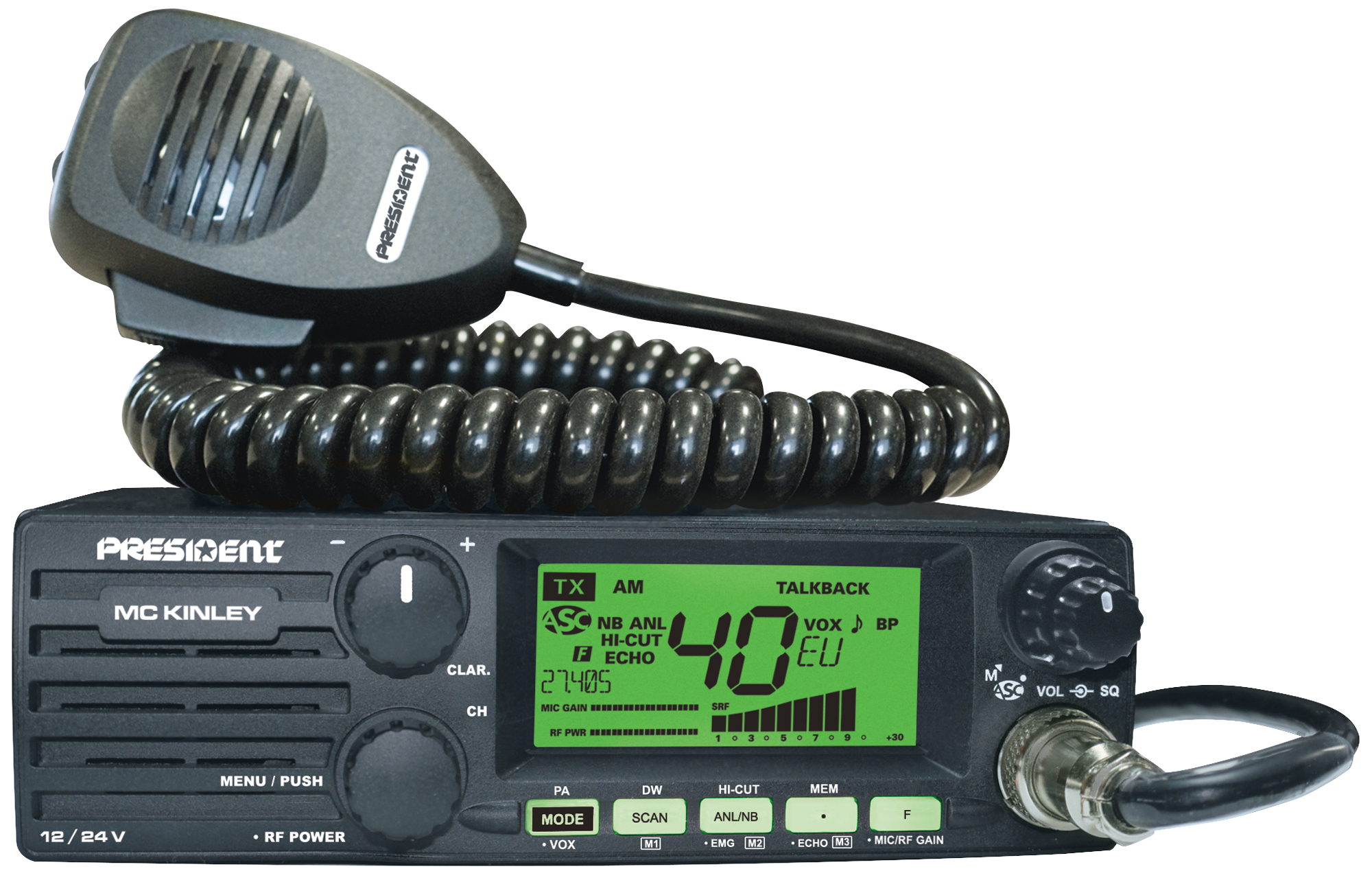 Is this just a 40 channel radio
Top

USA version have dual clarifier.
You can't have too many antennas...
Top

Comes with all EU legal bands but I'd expect that it will have export capabilities.
WEBSITE: http://www.delboyonline.blogspot.com

Price is certainly the biggest threat to the success of this radio.

President always seem to ask to much and in the age of very cheap Chinese radios (most of which can outperform president's radios), asking a premium price just won't fly.

Let's be honest, the radio is not worth more than £200(that's being generous to the President name), if they bung it on sale for £199 it would probably attract the attention of a good few operators. However setting a price in line with a second hand Yaesu or ICOM is not going to end up with them flying off the shelves!

I hope (I think) that this will be a really good SSB radio, the US version has been out for nearly 3 years so they should have worked out any problems. The US version of the radio has had some good feedback as well but one main difference is that you can pick up the US version for under £140 equivalent.... The UK price could easily be TWICE that